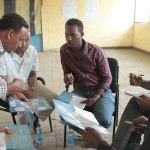 We spoke with Anupama Rout, Secretary of the Joint Endeavour for Emancipation Training and Action for Women (JEETA). JEETA is a civil society organisation working in rural districts in Odisha, India, with a focus on community empowerment and the realisation of human rights.
All approaches at a glance

We spoke with Anupama Rout, Secretary of the Joint Endeavour for Emancipation Training and Action for Women (JEETA). JEETA is a civil society organisation working in rural districts in Odisha, India, with a focus on community empowerment and the realisation of human rights.

We spoke with Alana Potter from End Water Poverty (EWP) about “legal activism” based on the work of the Socio-Economic Rights Institute of South Africa (SERI) and other social justice organisations that support the rights realisation agendas of people living in South Africa, four of which were documented in #ClaimYourWaterRights case studies. 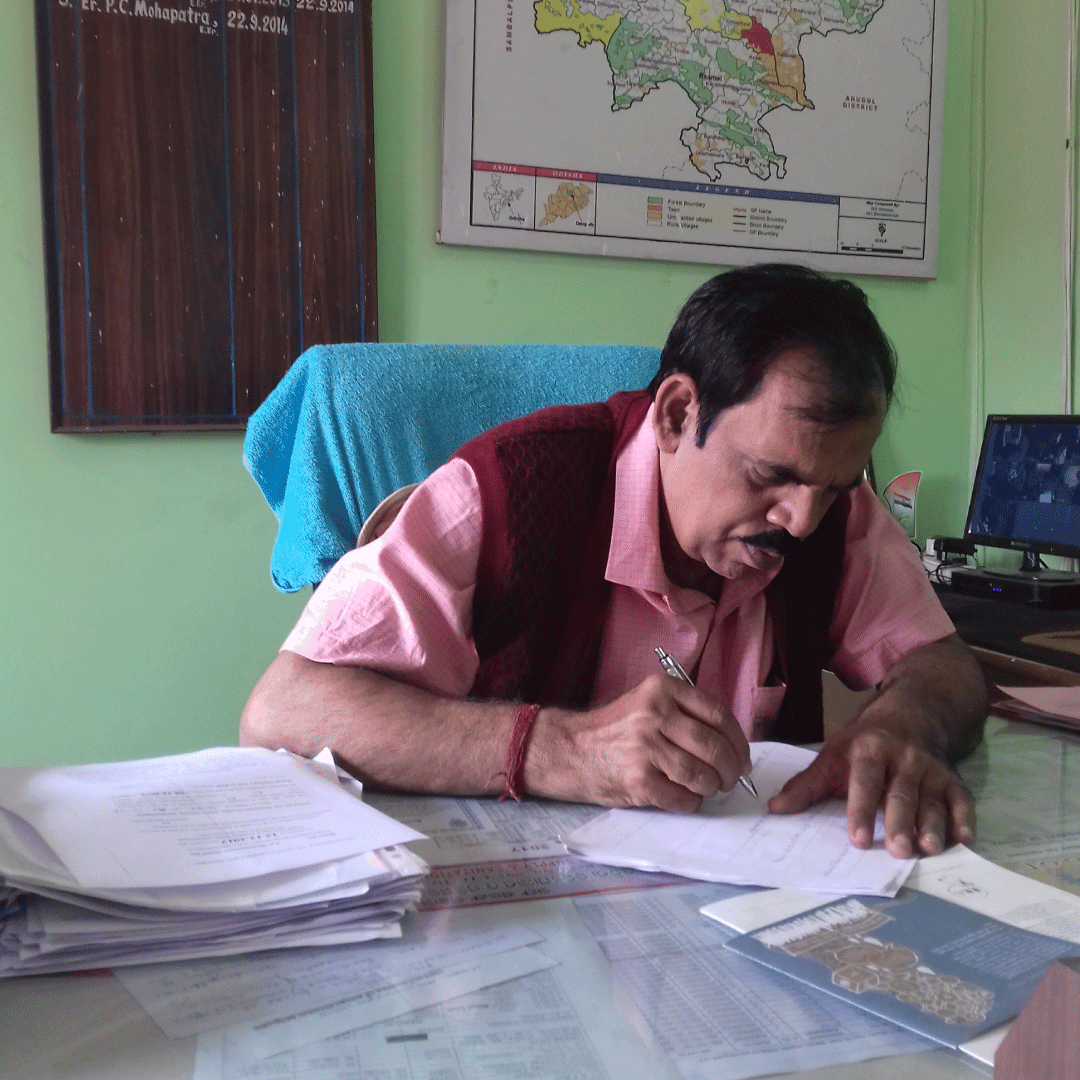 Can you tell us a little about the change you are trying to achieve?

We work with marginalised communities in remote rural areas. Bringing holistic change at community level requires government engagement: The Government has the necessary resources and a tiny organization like JEETA cannot do everything. In reality however, when we represented collective demands from those villages to local government, we’ve heard excuses, like “there are too little resources, people are not enlisted and registered, etc.” So we needed to change this vicious cycle of neglect, and we began to involve the local government more. It was a process of making local government officials aware of their responsibility and then demanding that they find a fix to challenges that they have. For instance, if it was a resource constraint, local government needed to find a budget for it.

How did you make local government officials more aware of their responsibilities?

We realised that we needed a more constructive engagement with government officials. That we needed to look at the existing problems from their perspective too, in order to solve issues. We also realised that government does not always understand yet that human rights can actually help them to solve problems. We wanted to assist them to make the needed changes. We used the ‘Making Rights Real materials’ as a tool to build that kind of relationship with local government officials.

What is the Making Rights Real (MRR) approach all about?

Using the approach, we identified the persons within government (so called “would-be heroes”) who are keen and potentially able to increase access to services to marginalised communities. We then engaged with those local government officials about challenges they face in their daily work – and how to improve the situation, using human rights. We show them how they can make small incremental changes to address these challenges, using the guidance contained in the Making Rights Real materials. Using the MRR approach, it became easier to create government willingness and sense of obligation to realise these rights for communities. 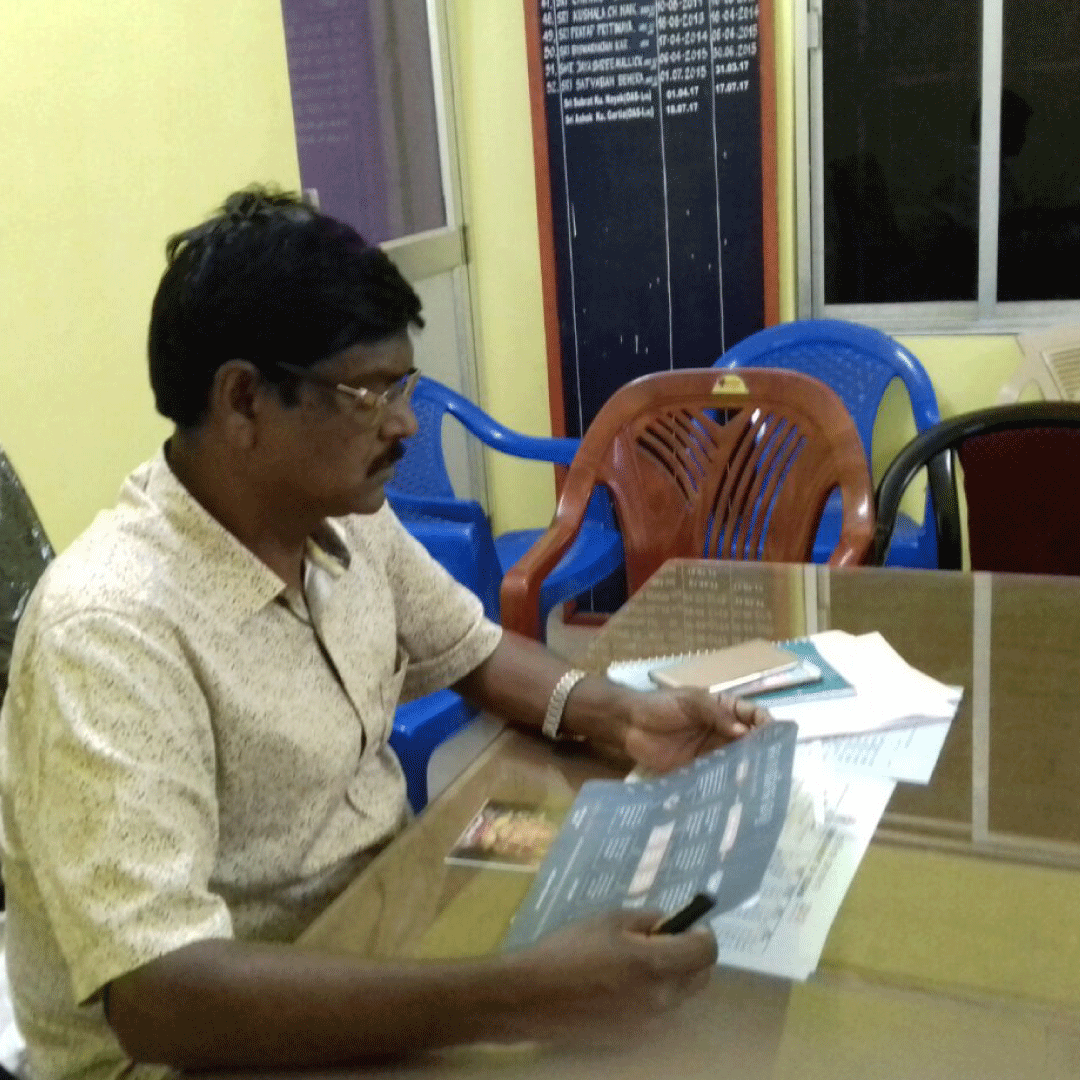 What has been achieved?

Once we built a more constructive relationship with the local government officials and pointed them to a village without access to water and sanitation, they themselves said that this is not the only village with those issues. They said that there are plenty other villages that cannot be reached and served due to so many problems, like for instance road accessibility. Being more aware of their human rights duties, now the local government official began to find resources to reconstruct the roads. For instance, one of our would-be-heroes was Mr.Bholeswar Nayak -Sarpanch of Saruali Gram Panchayat of Barkote block of Deogarh District of Odisha. Throughout the MRR process he contributed to make the road, which is the great achievement of the District . Because after 70 years of independence of India the road has been constructed for the hard to reach villages. Moreover, he contributed through the Gram Panchayat Fund for a sanitary dug well. Before, the people of the villages used the stream water for domestic use.

So what was particularly helpful using this approach?

When JEETA first wanted to represent human rights issues from the perspective of marginalised communities, it led to a confrontational situation with local government. The MRR approach helped us to engage more constructively, and to engage with rights holders and duty bearers at the same time. The strength of the approach was the ability to show the government what kind of real change they as government can bring in; that working with human rights is actually beneficial to them. This helped to settle the phobia on the side of government when they normally would hear ‘human rights’. Now, the local government started to feel empowered instead and to look at the broader picture: Beyond services to THIS community, they started thinking about similar situations across their constituency, that they could now solve.

Sources and more information on this topic:

Learn more about the HRWS